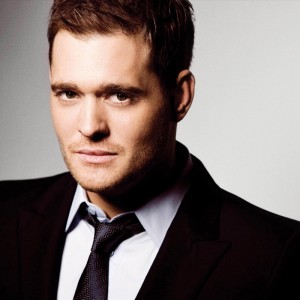 He is the Canadian crooner, who oozes sex appeal and he is at La Quinta for a special tribute night! Book to see him sing some of your favourites from the great American songbook and his Crazy Love album.

He is the king of smooth and a very classy act, you will swear he is Michael. 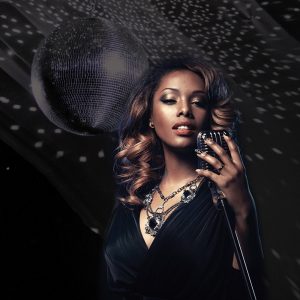 From Whitney Houston all the way through to today’s cream of soulful diva’s like Ariana Grande and Rihanna our wonderful brand new tribute act recreates the very best of the modern era. All your favourite ballads as well as high energy renditions of classics like ‘I Wanna Dance with Somebody’, ‘Crazy in Love’ and ‘Umbrella’ are all here sung live and to perfection.

If you are planning a hen night or just a girls night out you would be mad to miss this one.

Book Now as this one is selling out quickly. 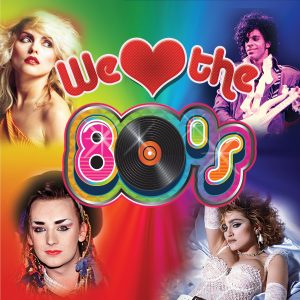 Our 3 piece band with electro-light show are rapidly becoming one of the most popular Tribute Bands on the circuit with a set list as wide as it is diverse. Their electric funk sound fronted by distinctive female vocals gives them a massive advantage over other similar bands. Whatever part of 80’s music you like this band has it all. We Love the 80’s and so will you, take a look at some of their song list below.! 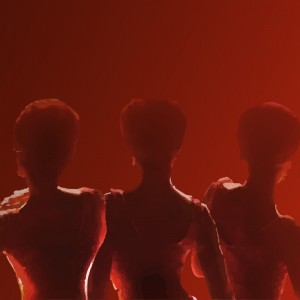 All the hits from Motown plus a few soul greats thrown in to smash the party. A wonderful trio of girlies, with the all important Beehives and bright red trim. Everyone but everyone loves Motown and Soul and what a show this is. With hits from the Supremes, Ike & Tina Turner, mixed with some Martha and the Vandellas, and their take on hits from The Temptations and The Four Tops.

With a name like the Motown Sisters the main bulk of the set is the Tamla Motown sound but the girls bring in a few different hits from the same era to get everybody up and grooving!

THE BEST OF ABBA TRIBUTE 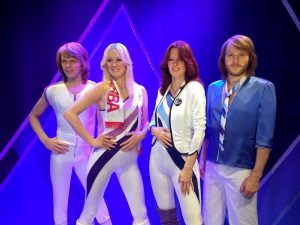 Abba, the biggest pop band ever are given the full tribute treatment brilliant pop tunes and soft ballads make this a special night out just take a look at some of their song list below! 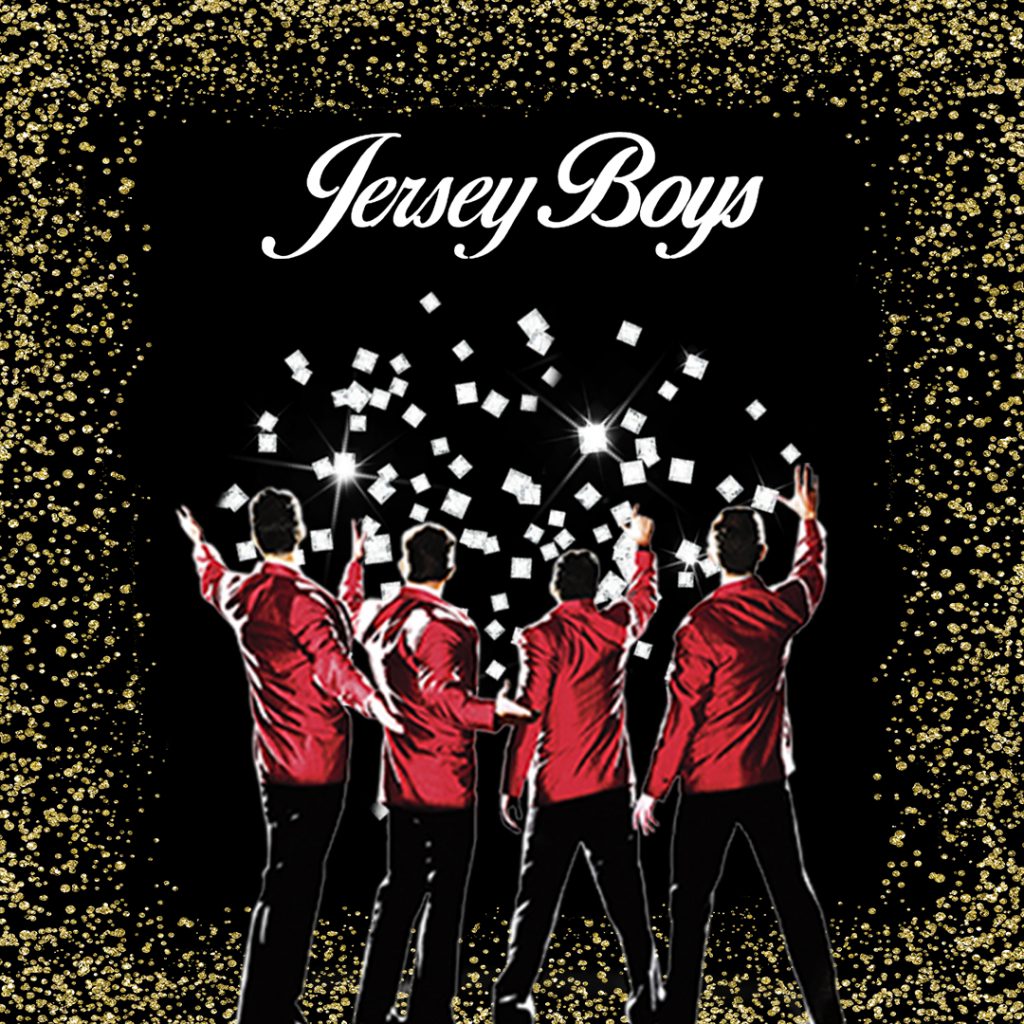 From the award winning Take That Tribute – Could it be Magic (formerly Thats Life) comes their newest show ‘The Jersey 4’ inspired by a recent visit to the West End & their love of all things ‘Boyband’ this seemed the most natural progression to make & perfect timing too with the new movie launch expected for June 2014, bringing the Jersey Boys to the forefront & a trip back in time to the original Boyband harmonies & those famous red jackets as they deliver their tribute to the music of Frankie Valli & The Four Seasons. Having perfected the vocals, the dance moves & all the biggest hits designed to get you on the dance floor & keep you there, the perfect cocktail for a great night. You will be surprised at how many of the songs you will remember, with just a short sample below to bring it all back to you!!!

Oh What a Night
Sherry
Walk Like a man
Big Girls Don’t Cry
Let’s Hang On
Working My Way back to you
Earth Angel
Ragdoll
Stay
Beggin
Bye Bye Baby
Can’t Take My Eyes Off You
Includes Tribute, 3-course meal and Disco ’till late.

Book Now as this one is selling out quickly.

OK, here’s the first warning this is a very hot XXXXXXXX troupe of male strippers that will go all the way, you have been warned! Along with their saucy comedy drag act ‘Davina Sparkle’ these ‘Essex Boys’ will show you the way it’s done at La Quinta.

A brilliant entertaining night out and perfect for any of you hen nighters out there, this fun evening will have you shouting for more and if you shout loud enough they will oblige!

FINAL WARNING: This is a strictly over 18’s night that contains full nudity! XXXXXXXX

Includes all entertainment, 3-course meal and disco ’till late. 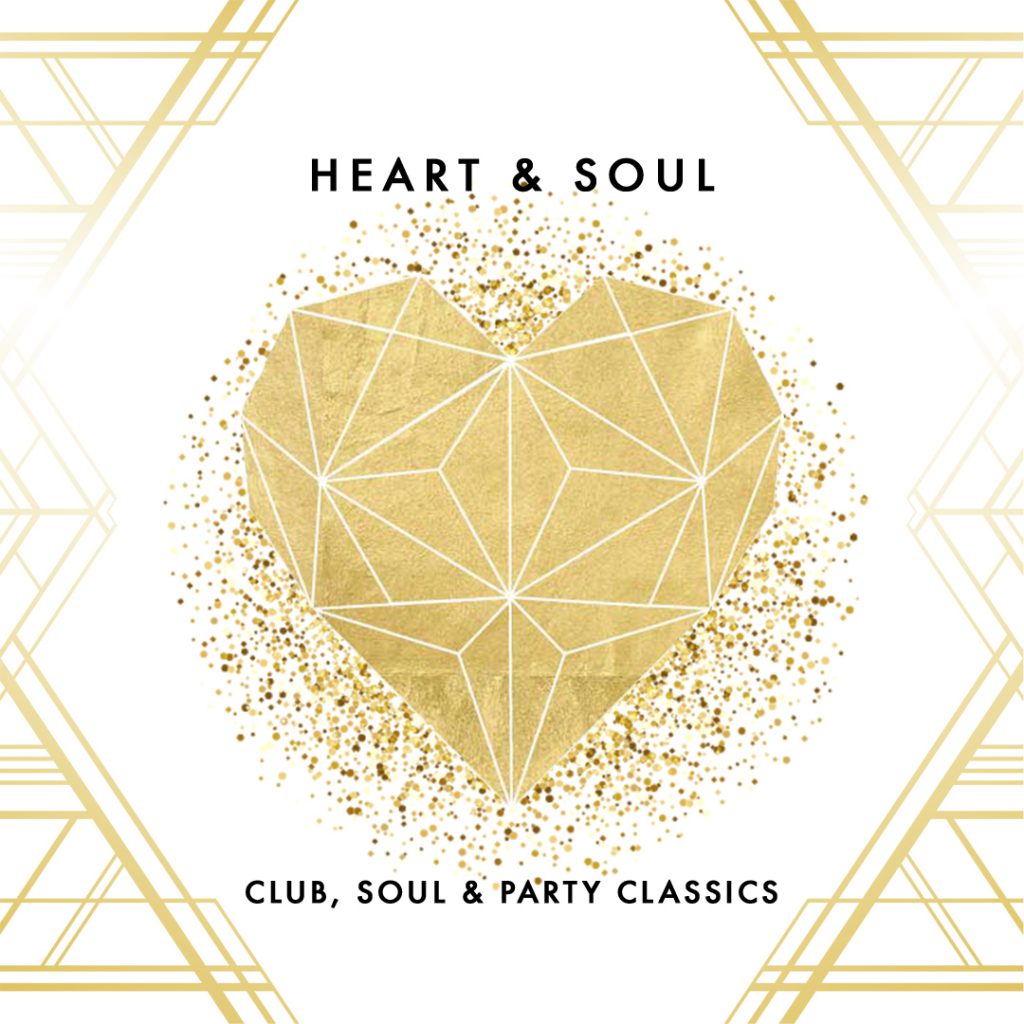 Whether your musical taste is spine-tingling ballads, 60’s Motown and Soul, 70’s disco, 80’s pop and dance as well as current day melodic house or a party classic, Heart & Soul will deliver a show for you that you won’t forget.

This is one of our best nights and you are sure to be entertained by one of the industries leading soulful duo’s, don’t miss out. 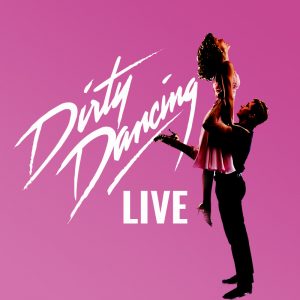 You’ll have the time of your life with this fantastic tribute to Dirty Dancing as our very own Johnny and Baby re-live the greatest moments from the film. Our fantastic show has just the right mix of high energy routines, audience participation and great live vocals! We’ll invite you all onto the dance floor to teach you some of those famous dance moves so you can pony along with the Love Man or try out some of your own – dirty dancing style! So whether you want to sing along to Hungry Eyes and She’s Like the Wind or do the ‘mash potato’ in Do You Love Me there’s something for everyone. All watermelons are welcome but definitely no spaghetti arms! 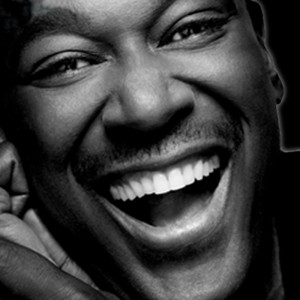 If R&B is where your at, you will love our Luther Vandross Tribute Show. The silky smooth tones of Luther are captured to perfection in this performance that will have you up and dancing to the man.

Our tribute show has all the hits including, Never Too Much, Give Me the Reason and Dance with My Father.

What better way to wine and dine your partner than with a wonderful 3 course meal and Luther?